It was November of 2020. The world was in the midst of the COVID-19 pandemic, and Victor Mankarious, Arash Ghanbari, and Sameh Bekhit were getting ready to take a big step in their careers: opening their own My Eyelab franchises.

Victor had worked as a mechanical engineer in the oil and gas industry, Arash as an engineer for a railroad company, and Sameh was a dentist who owned multiple offices.

This trio of aspiring franchisees quickly began exploring business options that aligned with their mission, values and goals. With Victor having operated a retail pharmacy with his wife for 5 years in addition to his day job and Sameh’s background in dentistry, they were drawn to the healthcare sector. Upon discovering My Eyelab, it was clear to these three entrepreneurs that this ideal opportunity to pursue.

Getting Started With Franchising

There were several factors that contributed to the businessmen seeking a franchise opportunity rather than building a business from the ground up. For instance, My Eyelab’s proven concept. They realized that having a brand name that is instantly recognizable means that more people will have confidence in their business, even if it’s a new location.

In addition to the advantages of strong brand recognition, the three noted just how big of a plus having robust training and corporate support is both prior to opening and through the long-term. 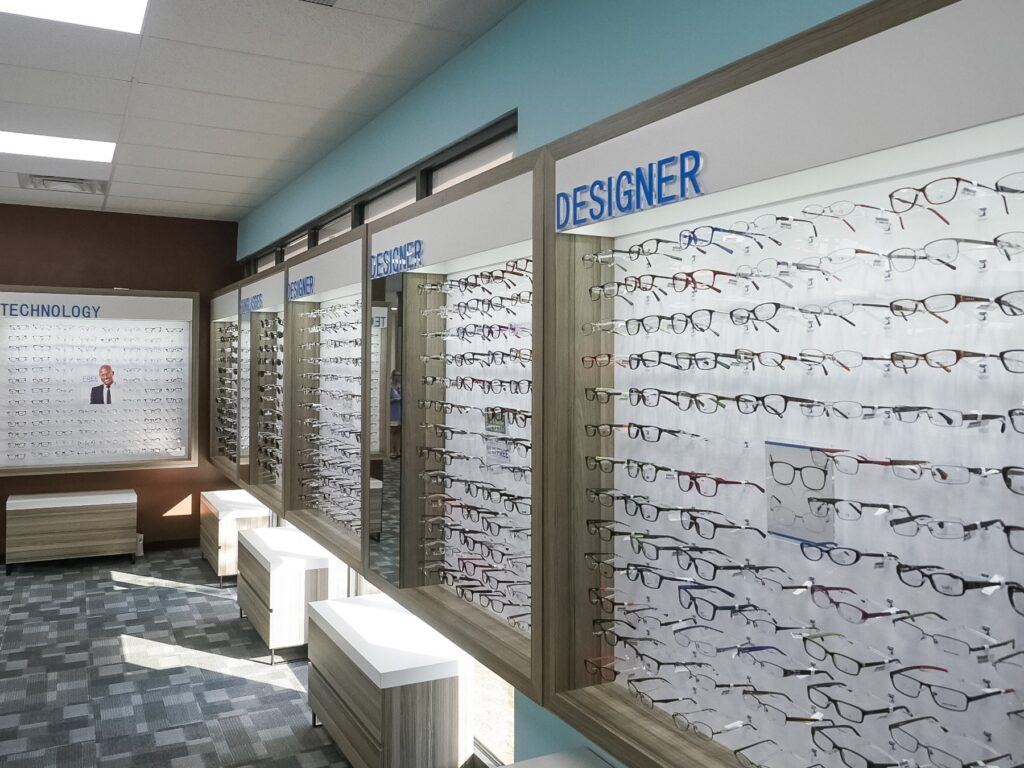 Complementing their scientific backgrounds and their analytical mindsets, the corporate structure was appealing in itself. The three agreed that they work best in a process-oriented environment. Having the business plan set, but still flexible for the franchisees’ vision, meant that they always had a reference and proven model of success to come back to.

Signing On With An Eye Care Franchise

Upon deciding that the timing was right to follow their newly-decided career path, they were drawn to the resilience of the healthcare industry, stating that “there’s no downturn to a healthcare business.” Even as COVID-19 swept across all industries, healthcare remained virtually unchanged from a financial perspective.

That’s when Victor happened to drive by a My Eyelab location. They then began conducting research on the company and what differentiates it from other brands.

The three appreciated the fact that not only was it a healthcare business, but it is also so technologically advanced. Between the eye care industry’s resilience against market fluctuations and My Eyelab’s telemedicine tech, Victor, Arash, and Sameh were sold on the concept within the first week of connecting with the corporate team.

“It’s a new technology; I look at it as a breakthrough. Nobody has really done it before. It’s like we are leading the way,” Victor explained. 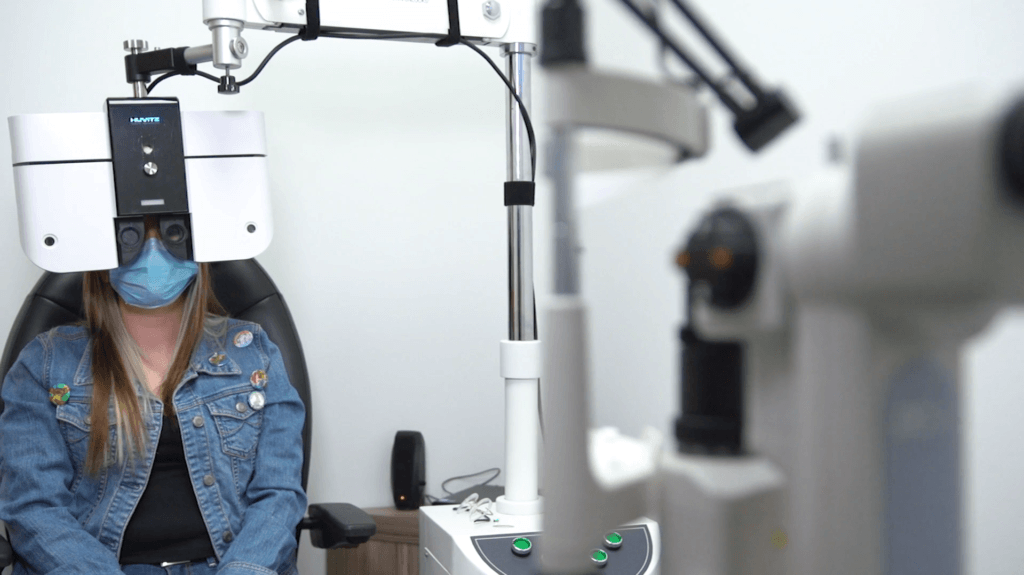 The franchisees also recognized the benefit that comes along with being independent of an in-person doctor. Arash was attracted to the fact that this business model does not revolve around a physician’s schedule; there is always someone who can be there via telemedicine to serve their patients.

Finally, the team realized that you don’t have to be a healthcare or optical expert to own a My Eyelab location, especially given the virtual care concept. Unlike most healthcare businesses, anyone with a strong business mindset can own one.

Between Victor handling business operations, Arash overseeing finances, and Sameh leading the corporate governance, it seems as though these three make the perfect team.

In fact, their first Dallas location is scheduled to open this August, and 2 more of their locations are planned to open in the Austin market later this year.

Still, they show no signs of slowing down. They have signed on to open 8 My Eyelab locations in the Dallas and Austin markets within the next 3 years, with a prospective 9th location not too far behind.

« 6 Ways Technology is Transforming Retail Businesses
How Much Does it Cost to Start a Retail Eye Care Franchise? » 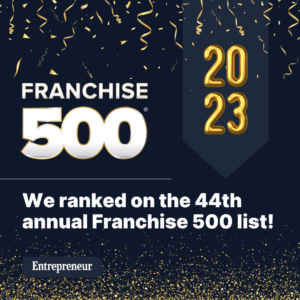